The Nordic Securities Association in the EU

The Nordic Securities Markets Association (NSA) and the membership of its members operate in a financial market where the structure and content of the regulatory framework are determined mainly at the EU level. The same applies to supervision of the financial markets and firms operating in those markets, where coordination and issuance of regulations is increasingly managed by European supervisory authorities.

The NSA continuously monitors regulatory developments in the EU and discussions in Brussels, where proposals for new and updated rules are presented and addressed in the EU, as in Paris, where the European Securities and Markets Authority (ESMA) is located.

Denmark, Finland and Sweden are members of the EU, while Norway together with the EU Member States, Iceland and Lichtenstein is a member of the European Economic Area.

The NSA engages with the EU at several levels

The NSA has ongoing contact with policymakers and public authorities within the EU. These contacts are of both a bilateral and multilateral nature, as the NSA also collaborates with other industry organisations concerning EU-related matters.

The Council is composed of representatives of the 27 EU member states, who regularly meet at various levels and in various configurations. Council meetings at the heads of state and government level are called the European Council, while the equivalent meetings at the ministers of finance level are known as the Economic and Financial Affairs Council (ECOFIN).

NSA representatives are regularly in Brussels for meetings and discussions with the Permanent Representations of the Nordic Countries as well as other member states.

NSA representatives are regularly in Brussels for meetings and discussions with MEPs from the Nordics as well as other member states.

The Commission is organised into policy departments, known as Directorates-General (DGs), which are led by a Commissioner and deal with matters within the DG’s policy area. Matters relating to the financial markets are handled primarily by the Directorate-General for Financial Stability, Financial Services and Capital Markets Union (DG FISMA), which is currently led by Commissioner Mairead McGuinness of Ireland.

Staff at the NSA secretariat meets regularly with representatives of DG FISMA and other Directorates-General. In addition, the NSA responds each year to several consultations published by the European Commission, which are posted on the NSA website.

Many regulations adopted by the Council and the European Parliament at “level 1” contain authorisations for EU financial supervisory authorities to flesh out or augment the regulations with additional details at “level 2” in the form of technical standards or “level 3” in the form of guidelines and Q&A.

Regulations pertaining to securities markets are drafted primarily by the European Securities and Markets Authority, ESMA, but some regulations are instead drafted by a joint committee of equivalent supervisory authorities for banks, the European Banking Authority, EBA, as well as the European Insurance and Occupational Pensions Authority, EIOPA. In addition, there is the European Systemic Risk Board, ESRB, an authority that works with matters related to stability.

Staff at the NSA secretariat interacts regularly with ESMA to discuss initiatives and matters relevant to NSA members. In addition, the NSA responds to consultations published by ESMA, which are posted on the NSA website. 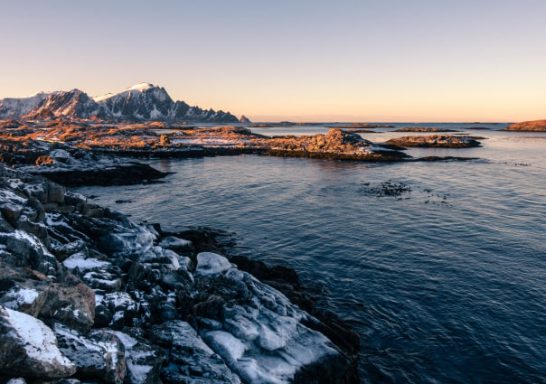 Click on the link to read more about our work.

We use cookies. This means that so-called cookies collect information about you when you visit our website. A cookie is a text file containing information that is stored on the device with which you visit a website. In accordance with the Electronic Communications Act (2003:389), all visitors must consent to and be informed about how we use cookies on our website. We use cookies for several purposes. Some cookies are necessary for our website to even be usable and for the website to be safe to use. Cookies are also used to make the site work and to give us statistics, such as how the site is used by visitors.
Read more about our use of cookies here: https://nsa-securities.eu/privacy-policy/